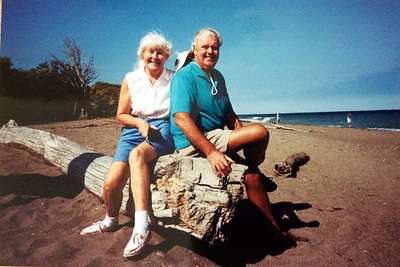 From 2016 until the pandemic began in 2020, the annual Club programme included a race that was open to all members on the final Saturday of Training Week. If the weather conditions were suitable, there was also a race for the trainees. These races, the John and Mavis Harmer Trophy Races, were followed by the end of training barbecue.

This year the Spring training course ends on Friday 1 July. On Saturday 2 July, the Club hosts the 2022 SLOSHH Race and the subsequent tea.

In compensation, the John and Mavis Cup Races are taking place on Friday 3 June with some slight changes. In the absence of trainees, the trainees' race will be open to novices and cadets. We are borrowing the rules from the Novices and Cadets series and hope that those of you who are rusty and/or inexperienced will feel able to take part. Your boat will display the stripey tape; the course will be a simple one and more experienced racers will be asked to give you room.

High water is at 2:56pm. The members' race will start at 2:30pm. The Novices and Cadets race will start at approximately 2:36pm. Both races will be to the format of a Club Combined race i.e. one fleet (fast and slow not separated) and average lap time scoring. Novice and Cadet boats are to be given a wide berth by Member's Race boats; failure to keep clear will be penalised.

After racing, for those who have booked, there will be a tea to mark the Queen's Platinum Jubilee. 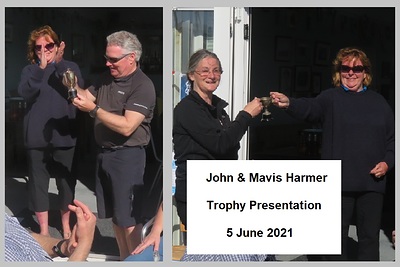