This Newsletter Collection allows you to view all the Club newsletters ever published.

The latest (April 2022) edition of the newsletter is available from Club/Newsletter. 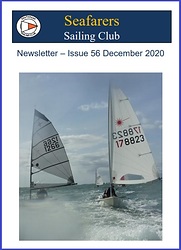 A newsletter for Seafarers Sailing Club has been produced, on and off, since 1984. The content and frequency has varied considerably. Simon Hunt (of Islington, London) joined the Seafarers Management Committee at the end of 1983 as Publicity Officer. During 1984 he produced two 12-page editions of a Club Magazine; the Spring edition being Vol. 1 No. 1, the Summer edition Vol. 1 No.2. A third edition was promised for Christmas. During the rest of the 80s and early 90s the norm was two 'Commodore's Newsletters' or 'Newsletters' per year.

Issue 1 of "SSC News" was published in December 1994, edited by Peter Butterworth and published, at least initially, bi-annually. Peter, an ex-Commodore, left the Club in 1997 and David Taylor, then recently retired as Membership Secretary, stepped in to edit editions 10 (July 97) to 16 (Oct 99). Martin Rance became editor in 2000 and oversaw the production of 35 editions of "SSC News" eventually handing over to our current editor, Clive Dakin after the Spring 2018 edition. 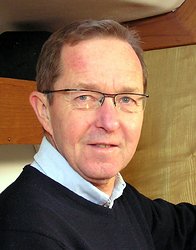 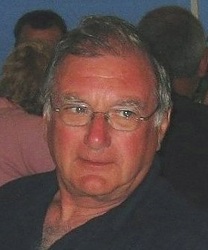