Can you find the titles of the well-known nursery rhymes hidden inside these tabloid headlines? The first letter of each word is given in brackets.

Can you name the various rivers from the clues given? The answers are at the bottom of the page. 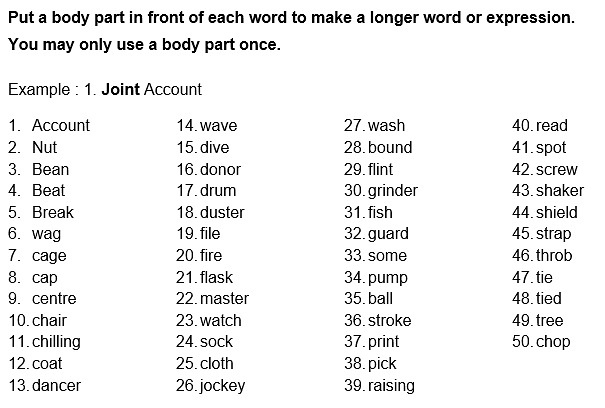 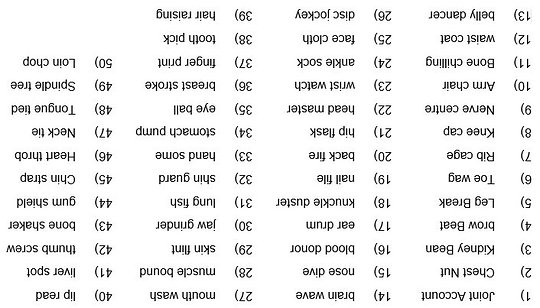